HubSpot has killed the funnel – but is the replacement simply old wine poured into new bottles? 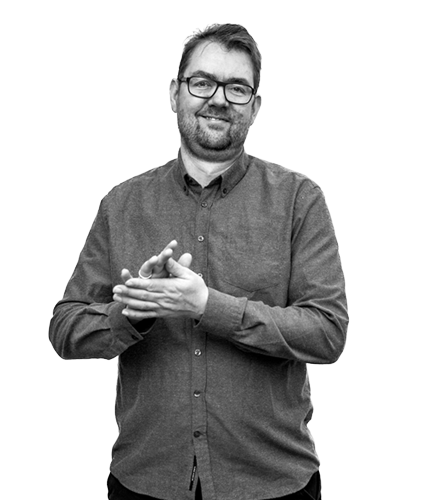 June 23th 2013 marks the day I found myself glued to the finish line of the legendary race track Le Mans in France. In his Audi R18, I watched Tom Kristensen pinch his ninth and last victory in the world’s hardest race.

The victory was partially the result of an upgraded version of an ancient invention -namely the flywheel. Using a durable hybrid system, Audi managed to transfer energy from the car’s brakes to the flywheel, which has the capacity to store energy through the act of rotation. The flywheel keeps on rotating until you decide to test the limits of the brakes during the accelerations.

A couple of weeks ago, I observed the gigantic scene at the Inbound18 conference in front of HubSpot’s CEO Brian Halligan, who presented the flywheel as the new growth model for modern corporations. The idea is to remove the friction from the customer experience and focus on the entire customer cycle.

With the customer as the focal point, you should attract potential customers with useful and helpful content and establish relations with them through channels. When they have finally become customers, you should with an unsurpassed customer service not only ensure their constant return but also ensure the introduction of new customers, using the word-of-mouth method -thereby, initiating the flywheel.

The force in the wheel does not merely secure its constant rotation but allows for its acceleration in terms of growth.

It makes perfect sense on so many levels, and if you haven’t already seen Brian Halligan’s keynote, I recommend you stop whatever you’re doing and watch it here:

BUT: I will allow myself to challenge Halligan’s new growth model as it neglects certain obstacles. I heavily disagree with his idea of the funnel’s death, although Halligan on the inbound stage dramatically condoled its permanent retirement.

1) Word-of-mouth marketing is an ancient invention

Halligan claims that one of the main arguments in support of the flywheel is the change of reasoning within growth. The answer as to why people choose HubSpot has changed dramatically. The former primary reason was due to HubSpot’s satisfying and helpful content. The new reason is based on recommendations from previous customers.

This can obviously not be doubted. The reason, however, is probably more a matter of HubSpot’s increasing popularity and happy customers than the word-of-mouth method.

During the birth of HubSpot, another corporation with the name of Trustpilot was founded, giving customers the opportunity to rate a company, product, or service. Within the span of HubSpot’s lifetime, Trustpilot has grown tremendously with the help of recommendations.

When reminiscing about the nostalgic past to the days where the internet was just an idea, you will start to notice that craftsmen, lawyers, and dentists all survived through relations and recommendations.

2) The flywheel doesn’t fit all types of corporations

If your firm, like HubSpot, is a SaaS (Software as a Service) corporation, then the model could not be more than spot-on. It’s all about generating customers, keeping them engaged, and maintaining their satisfaction, so that they eventually will lure in future customers. This could definitely put a spin on the wheel, and as a cherry on top, the subscription-based service will also secure the revenue every month.

But in reality, all corporations aren’t similar. The utopian picture of a strong-moving wheel with an equal focus on attract, engage, and delight does not apply to all situations. A producer of wooden floors often supplies to the same customer once or two in a lifetime. Of course, it’s necessary to improve customer service to gain a good reputation, but I am not sure whether an equal focus on the delight stage and sales and marketing will maintain a steady rotation in the wheel.

For a rotation to initiate, the flywheel needs force. As soon as energy isn’t transferred to the wheel, the wheel will stop rotating. One could argue that focusing on the three stages of the wheel will induce force, but if the funnel is dead, as claimed by Halligan, then how am I supposed to explain that new customers want and must fall through during the qualification round? Without a guiding tool, this simply isn’t possible.

In fact, I long for the collaboration of both models. The funnel would transfer force to the wheel, guaranteeing its acceleration.

Last May, I spent a couple of days in Lalandia in Billund. Because of my kids’ obsession with the waterpark, I spent three days in a row in the children’s pool, watching my son Villads having a blast with the model, that I truly believe, is most fit for reality:

The view of him in the shallow water, using a bucket to keep the wheel alive, made me realize that the funnel on top transfer energy to the wheel and with the help of the centrifugal force maintains its constant rotation. The art is thereby not to lose too much to keep the wheel spinning for longer.

A step towards the right direction

Do not misunderstand me; the familiar funnel model has been in desperate need of an upgrade as it wrongfully ignores the management and important role of customers after their first invoice. This is where the flywheel has taken a step towards the right direction -and indeed a huge step that is.

Of course, it’s vital that we don’t narrowly focus on opening the door for customers. We also have to make sure that they appreciate our offers and recommend the company to potential customers. For some corporations, word-of-mouth marketing might be the best option, and the defection of customers will become pure poison for growth.

But the idea of the flywheel is far from new. It’s essentially an indication that HubSpot is now fully covered throughout their platform. As a result, a need for a new model has arisen; a model with the capacity to sell their software.

TomorroWave – Creating growth by managing marketing and sales based on customer experience. 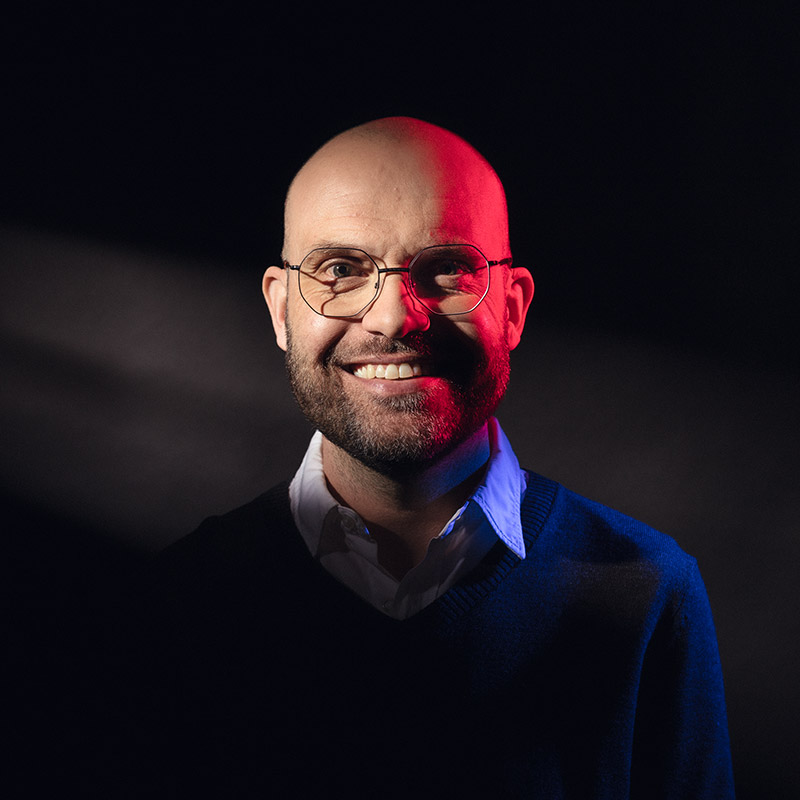 Custom objects are without a doubt the biggest product news from HubSpot at INBOUND 2020. But how can a technical addition to the platform's enterprise level get so many HubSpot users out of their seats?

There is not much hocus pocus about it - in fact, it is common sense: that our customers most often buy something from us because they have a need or desire to change an inappropriate situation. What many companies forget ... 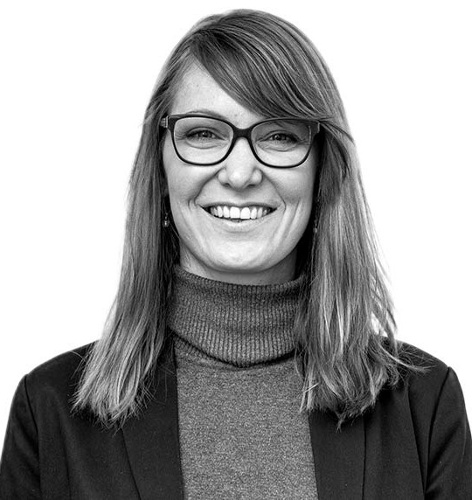