Change must be led with people first

The speed of change for both society and working life will continue to grow, which keeps challenging our ways to adapt. Implementing a CRM system, creating a new online service, or renewing a brand – these aggregates are rarely seen as change processes but as singular subjects that are set in motion without truly realising what they mean.

Our experts Roosa Räsänen and Tommi Laaksonen discussed the topic of successful change-leadership with university teacher and PhD student Tommi Mäkinen, who teaches emotional and interactive skills at the University of Jyväskylä.

Why is change leadership so difficult?

People are not afraid of the new, but rather of leaving behind what’s safe and familiar. David Kelley speaks of four fears: fear of the unknown, fear of being judged, fear of taking the first step, and the fear of losing control. According to Kelley, one of our greatest fears is to end up unaccepted, which is why we cling on to familiar and safe solutions.

A human being is at its most vulnerable when having to learn something new. Therefore, change always calls for a psychologically safe environment.

Many organisations execute change with a technology-first attitude, which ends up neglecting the end-user – i.e. the very people who feel and experience the change in question.

People require time. Listening to the fears of employees and processing their negative emotions is important, rather than just slapping on the latest CRM process as a slideshow and calling it a day. 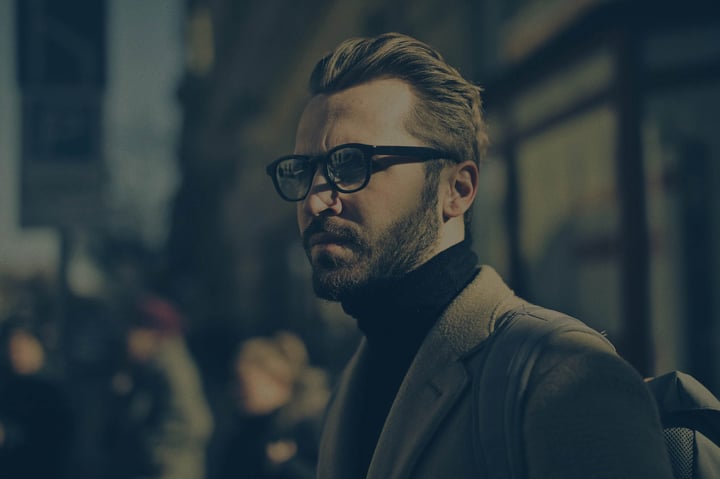 What should be emphasised in change to make life easier for everyone?

There's a saying that if you want to know what the world looks like 10 years from now, you must look 20 years back. The fundamental psychological needs of people never change. Social cohesion, competence, autonomy, and relatedness are all essential, common, and fundamental elements of a psychologically healthy mind. (selfdeterminationtheory.org; Martela, 2016)

A human being’s psychological capital helps it overcome challenges and difficult scenarios. It is a combination of hopefulness, optimism, tenacity, and self-esteem (Luthans et al. 2007). These can all be supported by any company, as they are not the individual’s sole responsibility. During change, it’s also integral if a person feels that they maintain control of their own life.

If previous changes haven’t gone down well, it can be even more difficult to introduce something new.

The most important aspect of change leadership is how to build and communicate the big picture.

How could anyone understand the need for change if it hasn’t been mapped out and dissected into clear and understandable parts.

Six tips for a smoother transition of change

So, what are the ways to make change a smoother process in any organisation?

To make change a successful process, an organisation must commit to open and correctly timed communication. Sharing information openly from the very start is crucial. Good change leadership contains actions that are not in contradiction with what’s said, or in worst cases, not said at all. “I’m not sure” or “We cannot know for certain” are also pieces of information that are, in many scenarios, worth sharing rather than kept hidden.

Providing feedback throughout the entire change process is extremely important. Even the slightest overhaul calls for reflection of what could have been done differently, because feedback is the prerequisite of progress. It’s important to give personal feedback already during the process, and not only of its result or outcome. In terms of motivation, the most crucial thing is to notice development: small achievements and steps forward matter. Reaching even the most incremental goals is an act worth celebrating.

3. Identify those who possess a growth mindset

Identify the people in your organisation with a growth mindset and individuals who are trusted by others, as their positive attitude towards change can also steer the minds of others. Make them your heralds of change – agents who guide tacit knowledge onwards via their actions.

Integrate people within your organisation as vital components of change by giving them responsibility. Dare to recognise and confess that you alone do not know all. Taking part in the design and implementation of change helps in the engagement of a revised organisation with new working methods.

Act according to the process and use it to guide people toward new things. For example, when introducing a new CRM system, commit to executing all reports through the system. Forget about excel sheets. Guide all operations through via the new system and lead by example. When doing so, dare to be genuine and fallible – a humane spirit is easier to relate to and encourages others to follow your example.

People often tend to recruit similar kinds of people, which can lead to the homogenisation of a company. Any organisation that consists of diverse people should allow employees to get to know each other, rather than just serving as cogs in the company wheel. Social introductions increase trust, understanding, compassion and respect, which, in turn, support a psychologically safe environment. These are crucial elements for not only enabling successful change but also for learning from one another and relaying tacit knowledge onwards. 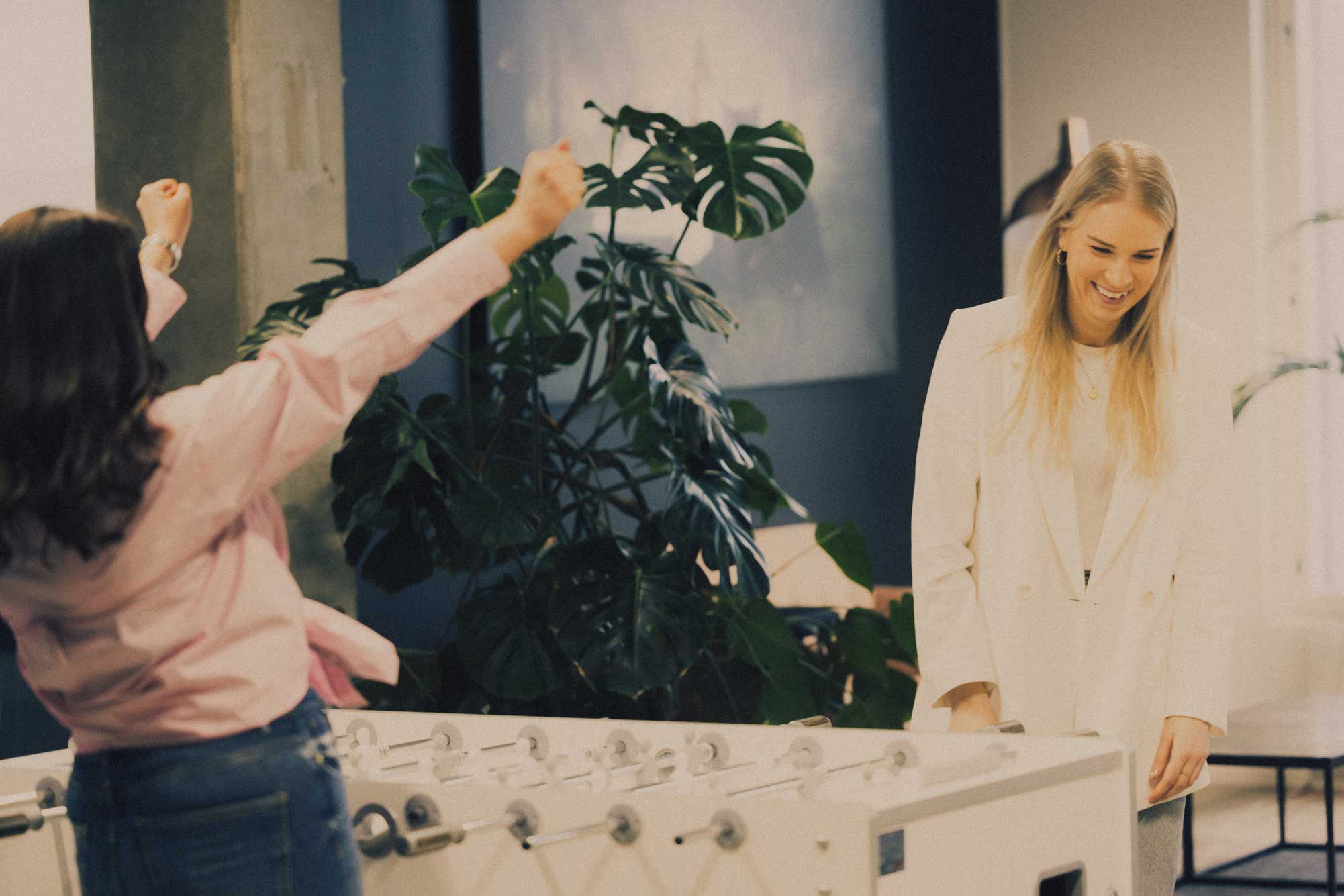 Digital transformation and change management - what is the difference?

People often talk about change management and digital transformation as if it is the same thing. It... 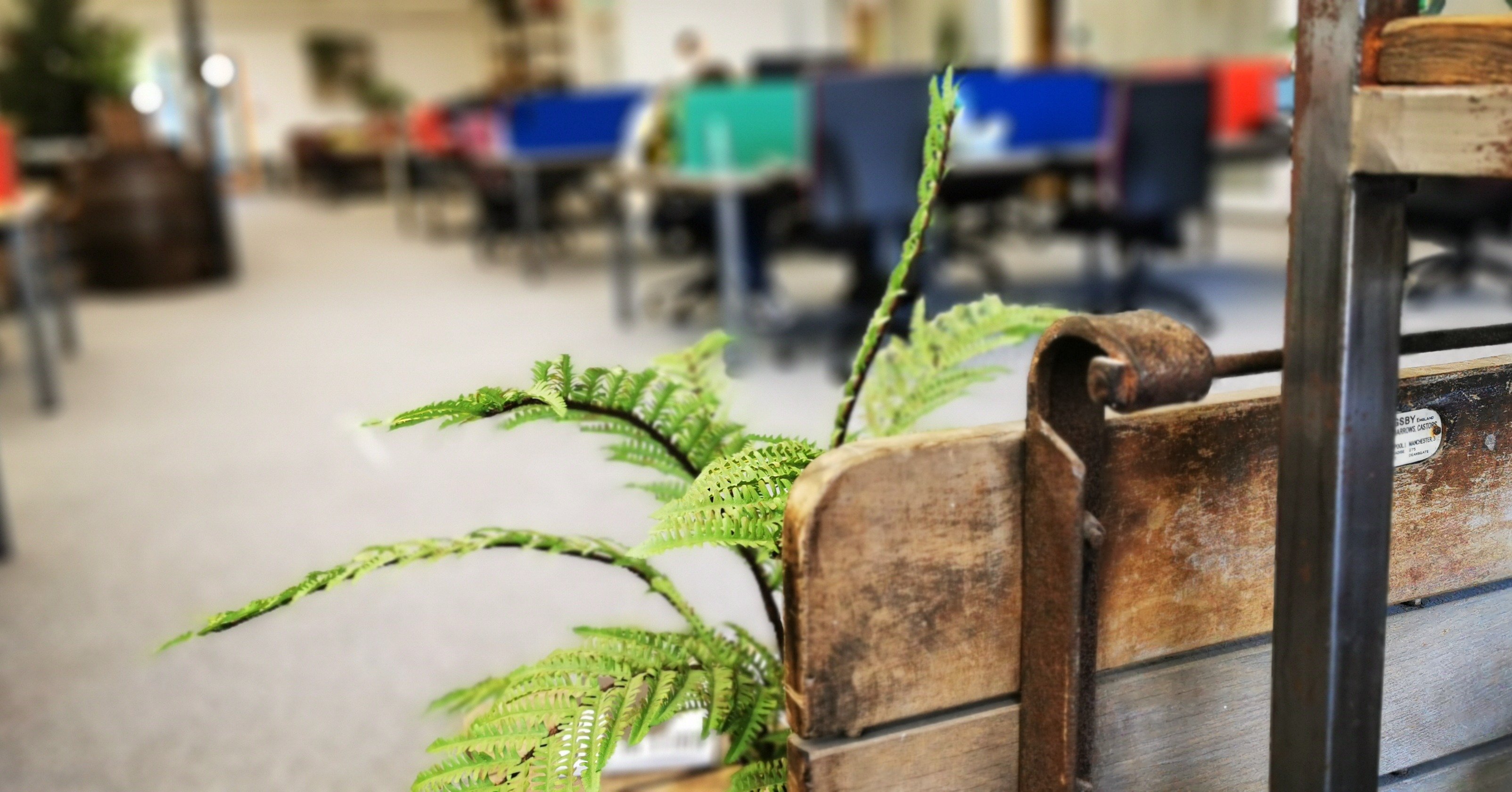 My remote onboarding experience at Digital 22

The start of 2021 has been challenging for the world as a whole, but for me, there were some...