Should you use a script & teleprompter? VIDEO FIRST Newsletter #02

The answers are here in this 2-minute video, which was sent to the VIDEO FIRST Newsletter subscribers.

If you don't want to miss future 2-minute tips and tricks for all things video, sign-up for the newsletter via the button below... 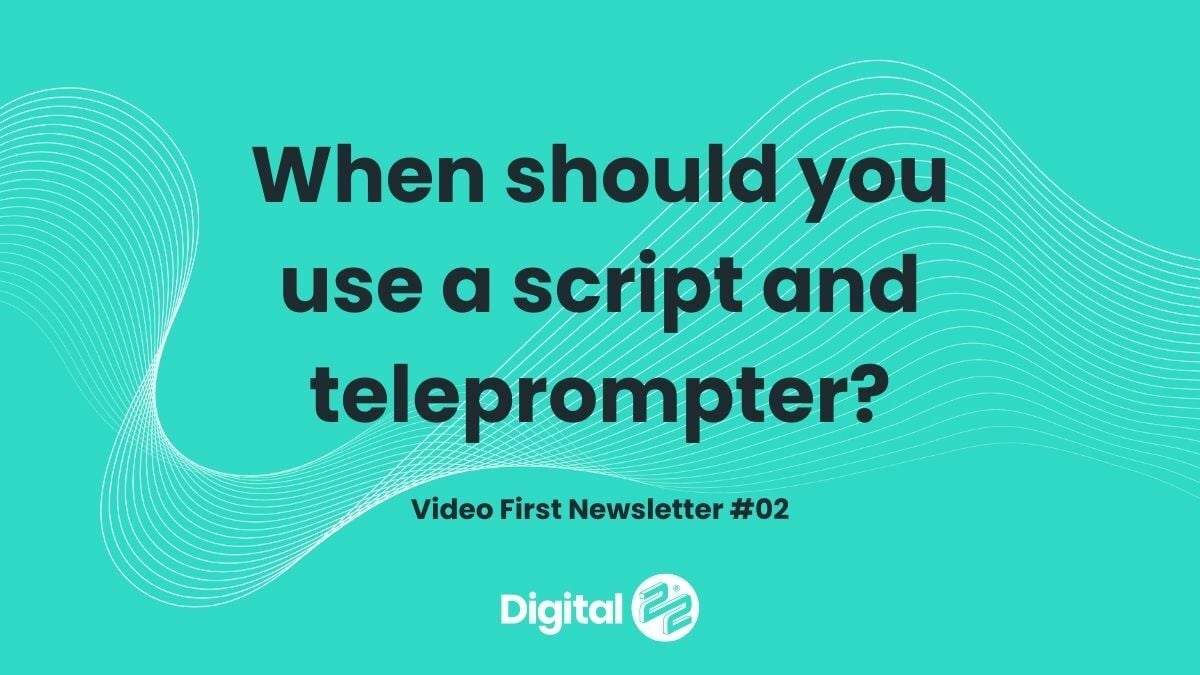 This is the camera attachment we use to hold the iPad and this is our favourite app to turn it into a teleprompter.

Here's an example of a video that works well without a script.

Here's one that shows a script being used effectively.

And here's one which shows why, if you really want to say something word for word correctly, you should use a script and teleprompter.

(Shout out to Tim for being such a good sport.)

Hi, welcome to the video newsletter. And I've just had a question, literally as we were about to record this, about an hour before, I had a question come through, from a customer, that was great. I thought it should hijack the newsletter topic and pump this to the top of the queue. And the question was, "Do you, when do you use scripts? And do you have a teleprompter? And what tools do you use for a teleprompter?"

Um And the answer is we only use script when we have got a teleprompter because there's a reason Hollywood stars get paid what they do. And us mere mortals could sometimes get lucky with delivery of a script, but it's very hard to stay natural, Stay engaging and remember all the key information and deliver it flawlessly when you have a video, like a product demo or explainer with a slide deck on screen with you um or a website conversion page, video/page conversion video. It makes a lot more sense to use a teleprompter and in a short script because the power
of the teleprompter is you're not worrying about what to say, not checking whether you've covered everything off.

You can put in the teleprompter when to pause and take a breath. So it slows you down and it's really freeing and confidence building to have that safety net there.

In terms of tools, what we use is simply a cheap paid app on the ipad and a device that goes in front of the camera which
puts it, the ipad, led down and your script appears via a mirror that the lens doesn't pick up. So, you can read a script, free that you're not going to forget anything.

But the viewer never knows that you had a script because they can't see it.

Every other video apart from those use cases (page conversion, demo, something where we know we want a tight, finely tuned script.) We keep conversational,

Every other video we will keep conversational and that's
case studies, interviews, podcasts, videos like this, 1-1 videos.

Um, any free flowing video where we want some conversational style. We don't bother trying to use a teleprompter because it just leads you down to narrow a path.

Um, so they're the two use cases for and against using a script and a teleprompter. I'll put a link in the email below for the devices we use and the app we use, and some
examples of videos done with a script and without a
script.

Until the next newsletter,
See you soon.

Video marketing has skyrocketed over the last couple of years, and the rocket shows no signs of...

Do you keep watching videos online and debate whether you should start creating videos on... 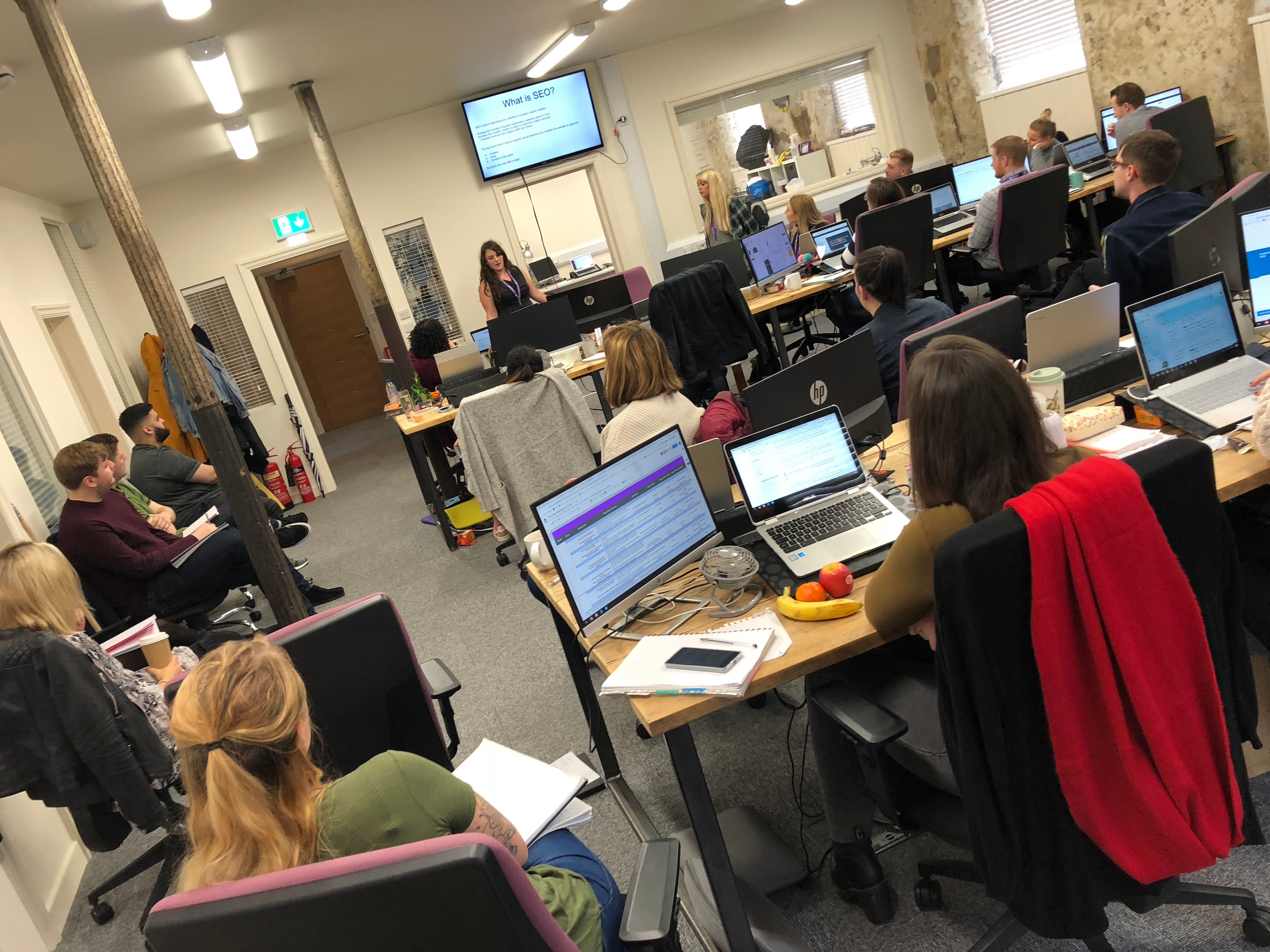 The importance of video marketing & how to do It

There’s no shying away from the fact that your written content is always going to be important....