You just got sucker punched by an AR Tom Cruise! 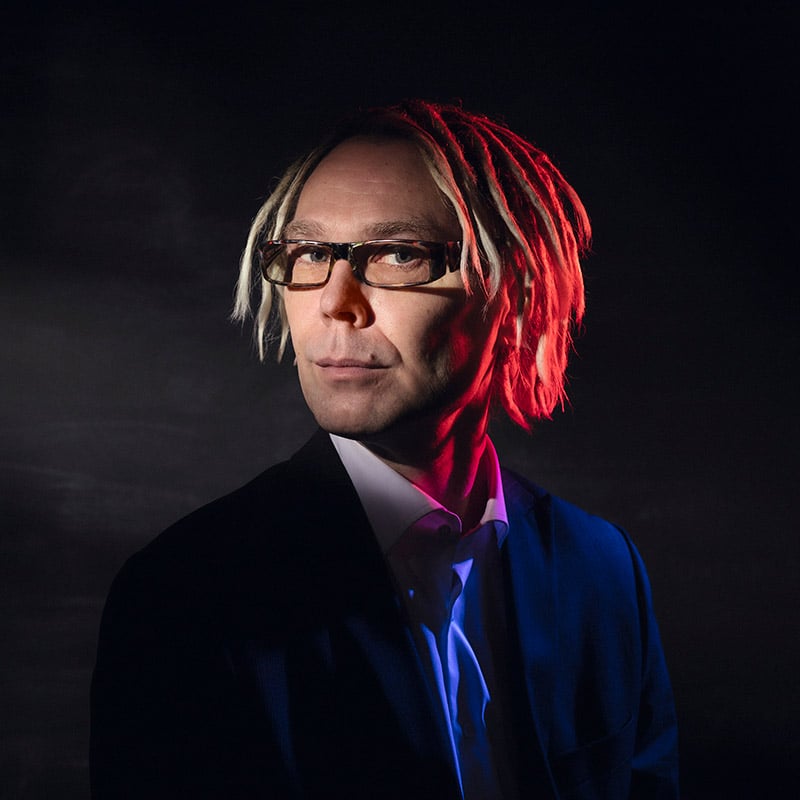 [This is the second part of the great AR blog series. The first blog was awesome and discussed the upcoming AR revolution. It can be found here. Now let’s crank it up a bit.]

Your IQ can be raised in multiple ways in augmented/mixed reality (AR). Because of the sensors and cameras in your headset, there will be a huge, personal database just about you. It will help you recognize people you only saw once 30 years ago (or never met at all). The mathematical problems in the physical world will have digital solutions and explanations layered on top of them. Real-time machine learning will allow you to count objects like the protagonist in the film Rainman: “Would you have a look at those 2648 cranes flying south!” You can also have conversations in any given language – even lip movements will be corrected in AR. Long story short, anyone will appear to be a cosmopolitan polymath worthy of a Nobel prize or three. I’m sure waiting for my mental AR enhancements, take my money!

How will this new digital realm influence marketing and advertising?

AR devices will see everything that the user sees, as long as they are switched on, which might be every waking hour. They will have a 360-degree field of vision and are not limited to the human eye’s wavelengths. All this data will be recorded – and used for ad targeting purposes. We’ll probably give up our privacy just as easily as we have done up till now with Google and Facebook. And compared to them, the ad platforms of the future will be even more hungry for your private data. Presently, it is pretty safe for e.g. Google to say “you don’t have to give us all your data, just what you’re comfortable with”. It’s not a biggie for them, as they can still offer their service without losing too many of the features. You might get ads in the wrong language or YouTube might offer you the wrong videos but Google won’t be worried about their business model.

AR services on the other hand will be based completely on your private data. Can Google afford to give you the option of opting out of ads, when its data-hungry competitors are offering their customers a higher IQ, perfect memory, and a beautiful face/body? Will you say no to the companies offering you god-like benefits – all for the price of losing privacy? You might answer differently, when they are dangled in front of you. Don’t say I didn’t warn you!

Advertising will be very different from what it is today. Firstly, you will not have tens of ads trying to sell you the camera you already bought. The advertising platforms in the AR system will see you in the act of birdwatching, holding your old camera. You might see in real-time what a 1000 mm f/1.8 lens would look like on it. What do you say? An AR ad might move you 100 meters back: You could’ve gotten the same photo from here, instead of scaring the poor birds. Just wink to order!

Advertising could also be very subtle; it could be just the color scheme of your favorite brand (that could be beer-tinted glasses for me, cheers!) digitally appearing in small details here and there. Or it could be familiar branded sounds or music. Or you could see the new Adidas collection by making everyone around you wear them for a while. The world could even smell like new sneakers if AR was expanded to other senses. Nothing like the smell of new shoes.

Ads could be short like a digital Kodak Moment text appearing momentarily on a humorous physical incident (I’m sure Kodak will make a comeback at some point!). Or the ads could be year-long immersive experiences. At first you would notice suspicious characters on rooftops. You’d think they are real, but once you remove your glasses, they disappear. The characters send you messages with flashlights and you’ll interpret them with your AR superpowers. They’ll ask for your help; the world is at risk! You will get pulled into a suspenseful, action-packed adventure, taking place in locations and times that suit you.

Ads could be very short or year-long immersive experiences.

Once you’ve been recruited by a secret espionage organization, you’ll begin to play daily, burrowing deeper into ever more challenging assignments. Buildings will tumble, adrenaline will flow,  and you might even get romantically involved with co-agents, who will get into AR fistfights with you once they find out you’ve double-crossed them! Ouch! Good haptics! Was that Tom Cruise? After a series of twists and turns you’ll find out you’re in a Mission Impossible adventure game, with the best agents getting VIP tickets to the premiere of MI10, which will take place in a world of mixed reality instead of a movie theater. Tom Cruise will still look young with the magic of AR.

There will be no need for aggressive, pushy sales during the AR era

People will want AR ads as they will be relevant, entertaining, impactful, addictive – and custom-made for them. The limitations of an ad’s size, length, and budget will go straight out the window: the sky's the limit. No wait. The sky’s just the beginning! Take me to Jupiter!

The writer is the Chief Creative Officer at Avidly and in love with all things related to the future. Contact him at your own risk – he might not be on Earth right now: jufo.peltomaa@avidlyagency.com

Read the first part of the great AR blog series. The first blog was awesome and discussed the upcoming AR revolution.

Why should sales and marketing people work in integrated systems?

What is ‘customer relationship management’?

The term ‘customer relationship management’ or, more simply, ‘CRM’ is on everyone's lips. And for good reason; the issue of recording, storing and processing customer data and related information affects virtually every ...

Consider this when integrating your CRM system with HubSpot

The CRM-system is the centre of the sales department in many companies and a switch to a new system is often associated with large costs. When we talk to companies about HubSpot, we are often asked whether you can, or ...