Note: Avidly PLC publishes its official Nasdaq First North company news currently only in Finnish language. This news is an unofficial translated extract of the official company news. More investor information can be found at avidlyagency.com/fi/sijoittajille (in Finnish only).

Not for release, publication or distribution, directly or indirectly, in or into the United States, Canada, Australia, Hong Kong, South Africa or Japan or any other jurisdiction in which the distribution or release would be unlawful.

Avidly Plc’s (the “Company”) board of directors has today, based on the authorizations granted to it by the extraordinary general meeting on 31 August 2018, resolved on a directed share issue in which it offered 400,000 shares of the Company against payment to CapMan Growth Equity Fund 2017 Ky (the “CapMan Growth”) and 16,000 to other investors.

Chairman of the board of directors, Jari Tuovinen:
“During 2018 we have assessed various growth strategies and as one of the most essential of them arose growing the Inbound business based on HubSpot-technology built around creative planning. This market grows quickly and its international consolidation will be Avidly’s significant growth factor in the future. Our thinking aligned with CapMan Growth, one of the leading growth investors in the Nordics. CapMan Growth becoming our first institutional investor will speed up the growth significantly.”

Managing partner of CapMan Growth, Mr. Juha Mikkola:
”For a long time, we have been researching the HubSpot-ecosystem and seen that Avidly, as the largest HubSpot solution provider, has an excellent opportunity to grow and become a significant size international company. In our opinion, Avidly has been an undervalued company in relation to its peer group and its growth and profitability potential. A few months ago we exited to a somewhat similar company in which we managed to almost quintuple the company’s turnover in under four years. We will be an active owner through our work on the board of directors and will do everything in our power for the company to succeed. I am also pleased that Mr. Michael “Monty” Widenius, the founder of MySQL, MariaDB and OpenOcean Capital became our shareholder in this connection.”

An application for the new shares to be admitted to trading on the Nasdaq First North marketplace operated by Nasdaq Helsinki shall be separately submitted approximately by 31 December 2018.

Company’s chairman of the board of directors, Jari Tuovinen:
“If the extraordinary general meeting decides in accordance with the made proposal, I am thrilled to welcome Juha Mikkola to the board of directors of Avidly and to secure the next phase of growth as Juha has been doing in tens of companies, lately in Idean and Fluido.”

The company is currently preparing a strategy update and new mid-term financial goals and strives to publish them in February 2019.

Avidly in Denmark, Norway and Sweden are now merging into one unit to strengthen customer deliveries in the three countries. 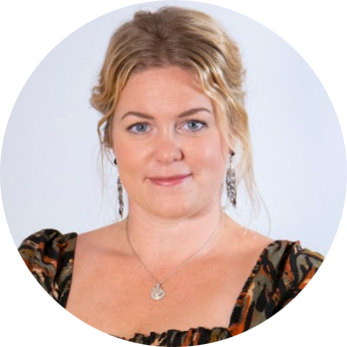 Avidly’s longstanding customer Solar Foods was awarded the EMEA top prize in its category at the SABRE Awards, the world’s most prestigious PR competition! In addition, we also brought home an honourable mention for ...

As part of the international Avidly family, in the future Avidly Germany will even more so combine the know-how of the German team with the additional skills of their international colleagues. 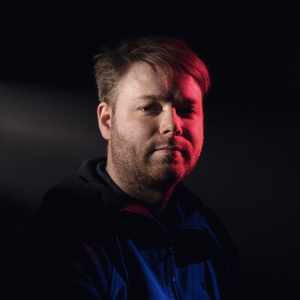