12 months of inbound marketing, Metier has an income that is 7 times the investment. 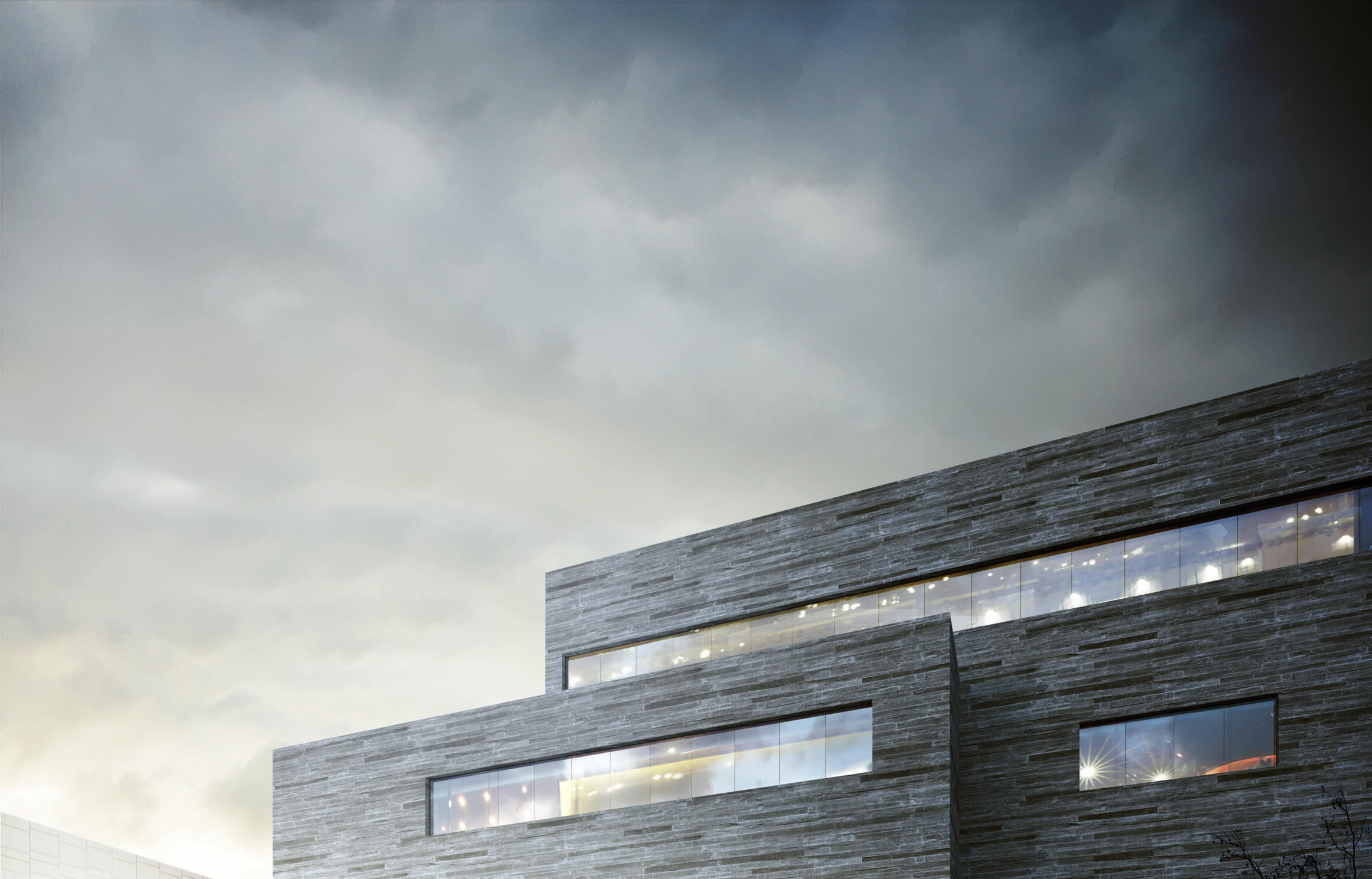 After 12 months of inbound marketing, Metier OEC has an income that is seven times higher than the investment in HubSpot and agency - only from inbound contacts.

Metier OEC is a leading total supplier within project management in Scandinavia. The company sells courses, certifications and other services of relatively high value which means that most of our customers do a great deal of research before choosing a product and supplier. This fits in well with the strategies and methods of inbound marketing.

According to Jon Arve Wålberg, Director of Online Business Development at Metier OEC, they receive 400–500 new contacts every month, and around 40 % of these come from organic search. To achieve its results, Metier OEC has continuously analyzed the customer group, as well as invested in inbound marketing where content marketing is an essential part.

Teaming up with Avidly, Metier OEC wanted to take their inbound marketing to the next level. The combination of two months of pre-project which consisted of, among other things, personas workshop, content workshop and SEO analysis as well as the continuous operation of the inbound strategy which involves monthly analysis and reporting meetings, resulted in good insight into which marketing measures work and how to nurture leads. 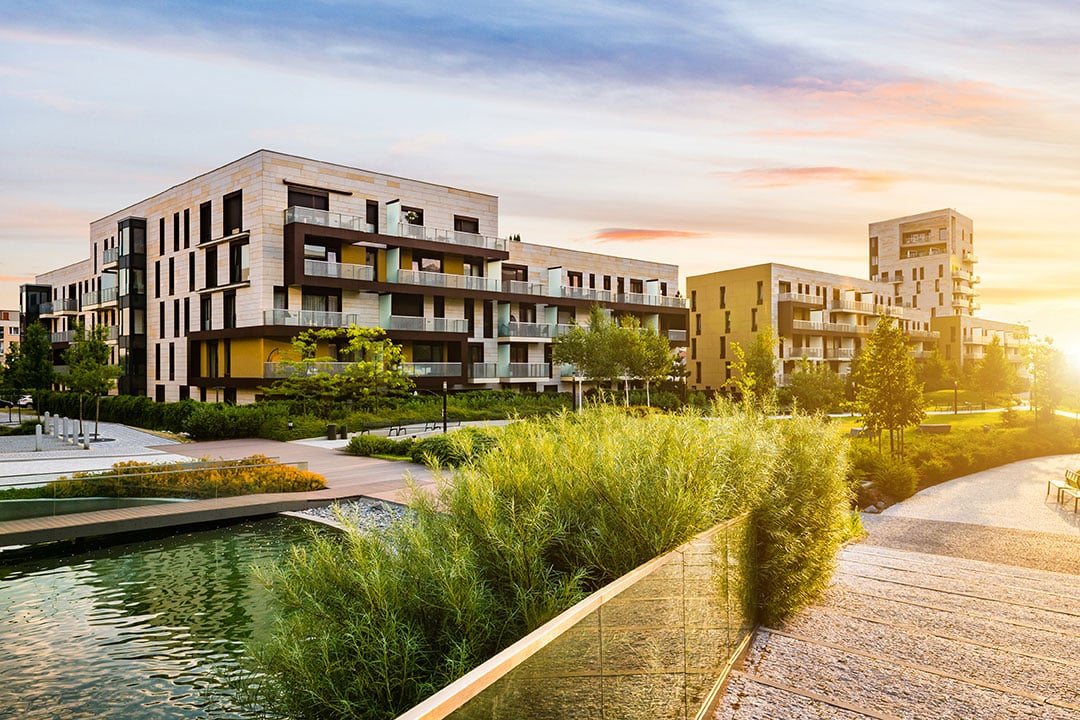 At the start of the investment, Metier OEC received between 100 and 300 leads a month, while over the last three months they have converted up to 500 leads per month.

Not only has inbound marketing resulted in good lead generation, it has also resulted in more relevant leads. Metier OEC has experienced that customers who read more information and stay up to date are more likely both to buy several times and to invest more.

– We see that those of our contacts who have done inbound activities, like read the blog or downloaded content, buy an average of 1,3 times. In comparison, those who have not done inbound activities buy an average of 1,08 times. In addition, 27 % of the contacts who have bought certification or courses with us in the past year have visited the blog, says Wålberg.

Also, in the winter of 2017/2018, Metier OEC conducted a brand awareness survey. The results show that the company is among the most well-known and sought-after suppliers of courses and certification in project management.

When non-users of Metier OEC were asked which suppliers of courses and certification in project management they knew of, 69 % of the respondents answered Metier OEC, while the two closest competitors received 45 %.

To the question «Based on all the factors that matter to you when it comes to consulting and business development, how do you rank the following suppliers?» Metier OEC received 7,0 points on a scale from 1 to 10, and is therefore ahead of its competitors.

“We have chosen to work with Avidly because of the people who work there. They are skilled, professional and flexible.” 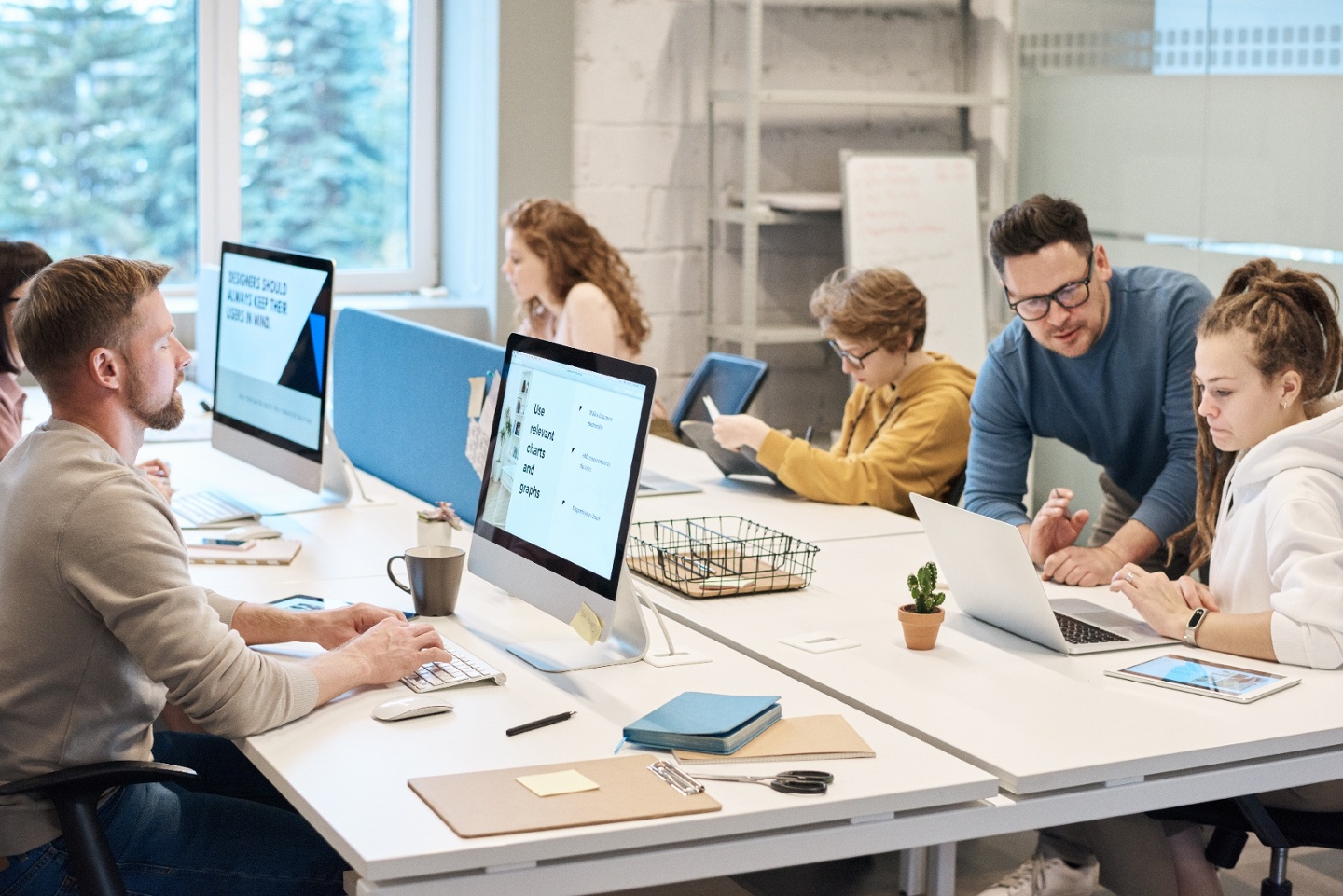