#RIPTwitter: Don't Freak Out About The Twitter Changes; It's Not All Bad

Over the weekend, there was a Twitter storm caused by the news released on Buzzfeed that Twitter was changing its algorithm. The new changes are supposed to affect the real-time timeline, and instead of showing real-time, it's going to show tweets that people would most like to see (so it'll be more like Facebook, in a way). The hashtag #RIPTwitter started to trend as a response to the news, clearly showing users' disapproval. Here's what you need to know about the Twitter changes and we discuss whether it should be viewed as 'bad news'. 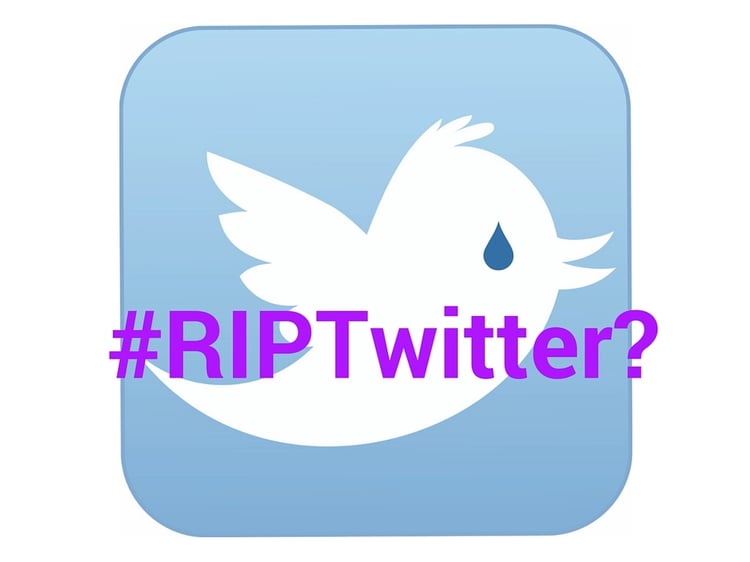 Twitter hasn't been doing so well in the last year. Recently they've had a slow growth in new users and changing leadership. They've also been causing unrest with their followers by their recent changes and updates:

However the news over the weekend caused worldwide criticism.

Buzzfeed's announcement that Twitter was changing its timeline algorithm unleashed a negative response with the hashtag #RIPTwitter.

Even their stocks took a bit of a nosedive.

Many users are annoyed by the Twitter update because they fear it will take away the real-time element and make it too similar to Facebook. What makes Twitter special to users is the real-time features.

I understand you need to monetize, but turning @twitter into @facebook so you can flog more ads alienates me & many others. #RIPTwitter

Twitter: "Tweets will soon be arranged by the most relevant rather than by time"

As the news that Twitter's algorithm is going to change soon (likely this week), most of the responses to the updates has been negative. However we should try to stand back and consider the potential benefits of the changes.

One main issue users have said is they feel their 'freedom' is being restricted because Twitter will start showing posts/content its algorithms 'think' people will want to see.

This is not entirely bad. It's an opportunity for users to find other users and relevant posts that they find interesting.

For businesses who use social media ads, they can now benefit more with Twitter's changes. Similarly to Facebook, businesses will be able to get Twitter ads in front of their customers or potential customers.

With 320 million monthly active Twitter users, it's a profitable avenue for social advertising.

If your main concern is about the disappearance of the real-time timeline in exchange for relevant tweets, then there is good news. It's likely the new timeline will be optional.

I *love* real-time. We love the live stream. It's us. And we're going to continue to refine it to make Twitter feel more, not less, live!

It's unwise of Twitter to anger their fanbase by destroying what their users love most: the real-time newsfeed.

Until the new algorithm is put into action, we won't know the exact details but it seems the new relevant timeline will be an optional feature - giving the users the option to use either timeline.

If users can change between the two timelines, it can give users more access to more information. The live feed can give them the latest news whilst the relevant post timeline can show them posts catered for their interests - giving users access to Twitter profiles or content they may have never considered following before.

It's still too soon to be announcing the end of Twitter.  The new algorithm is likely to come into play soon so we can finally see what Twitter has in store for the future.

Want to benefit your SEO rankings?

What do you think about Twitter's new changes? Post your comments below.

Jobs to be Done - how to reach customers' wishes and needs

There is not much hocus pocus about it - in fact, it is common sense: that our customers most often...

It’s important that we adapt to changes as consumers change the way they research and shop for... 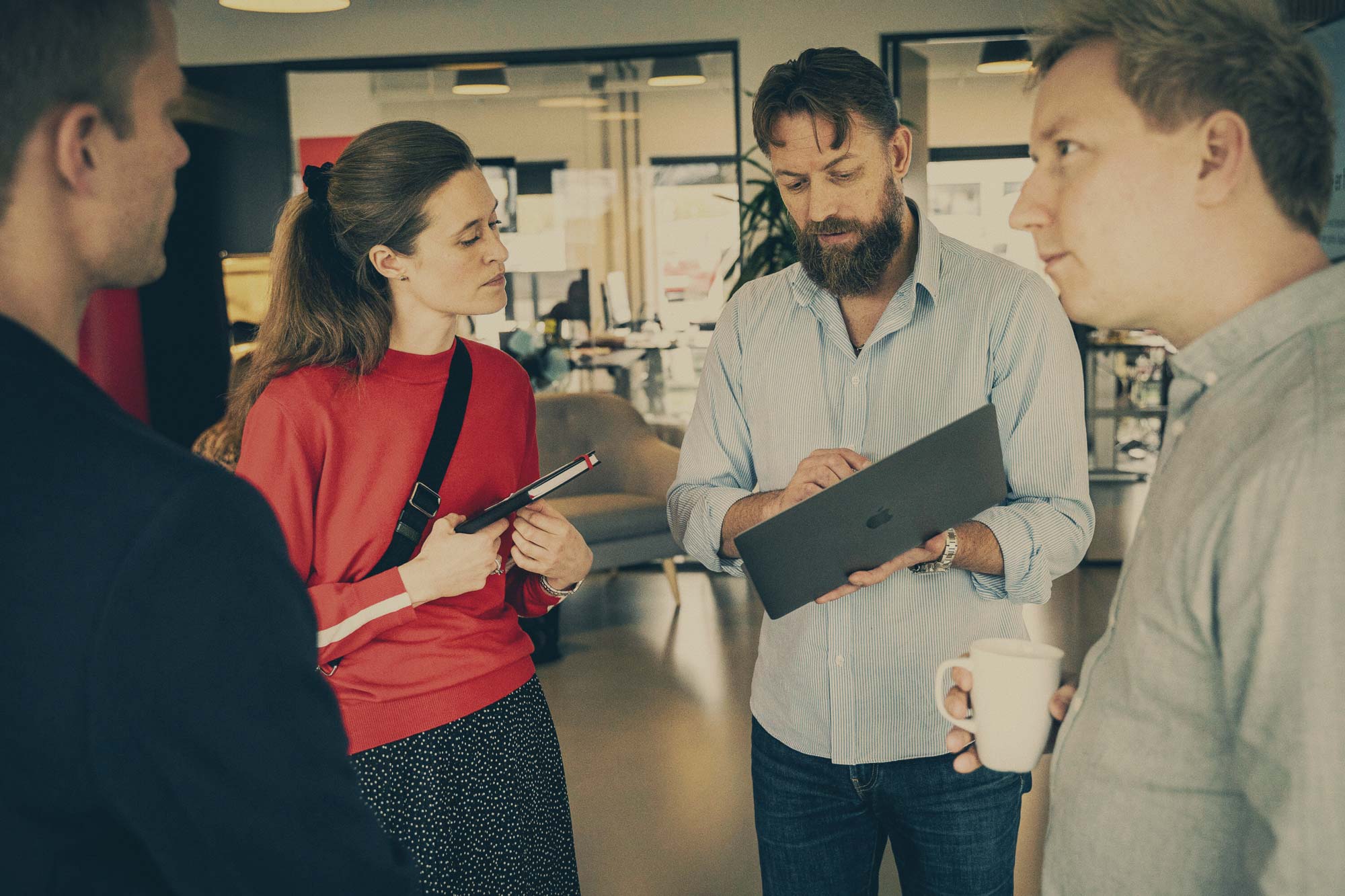 3 signs that you need help to facilitate your change process

Change Management can be a difficult task. For some people change is hard to adopt even though it's...