Using video in a virtual selling world with Yaniv Siegel

At the virtual Manchester HUG in October, we were joined by Yaniv Siegel, Vidyard's EMEA Sales Manager who talked to us about using video in a virtual selling world.

To watch his talk in full, hit play on the video below. If you’re short on time, keep reading for a quick overview of what Yaniv discussed. 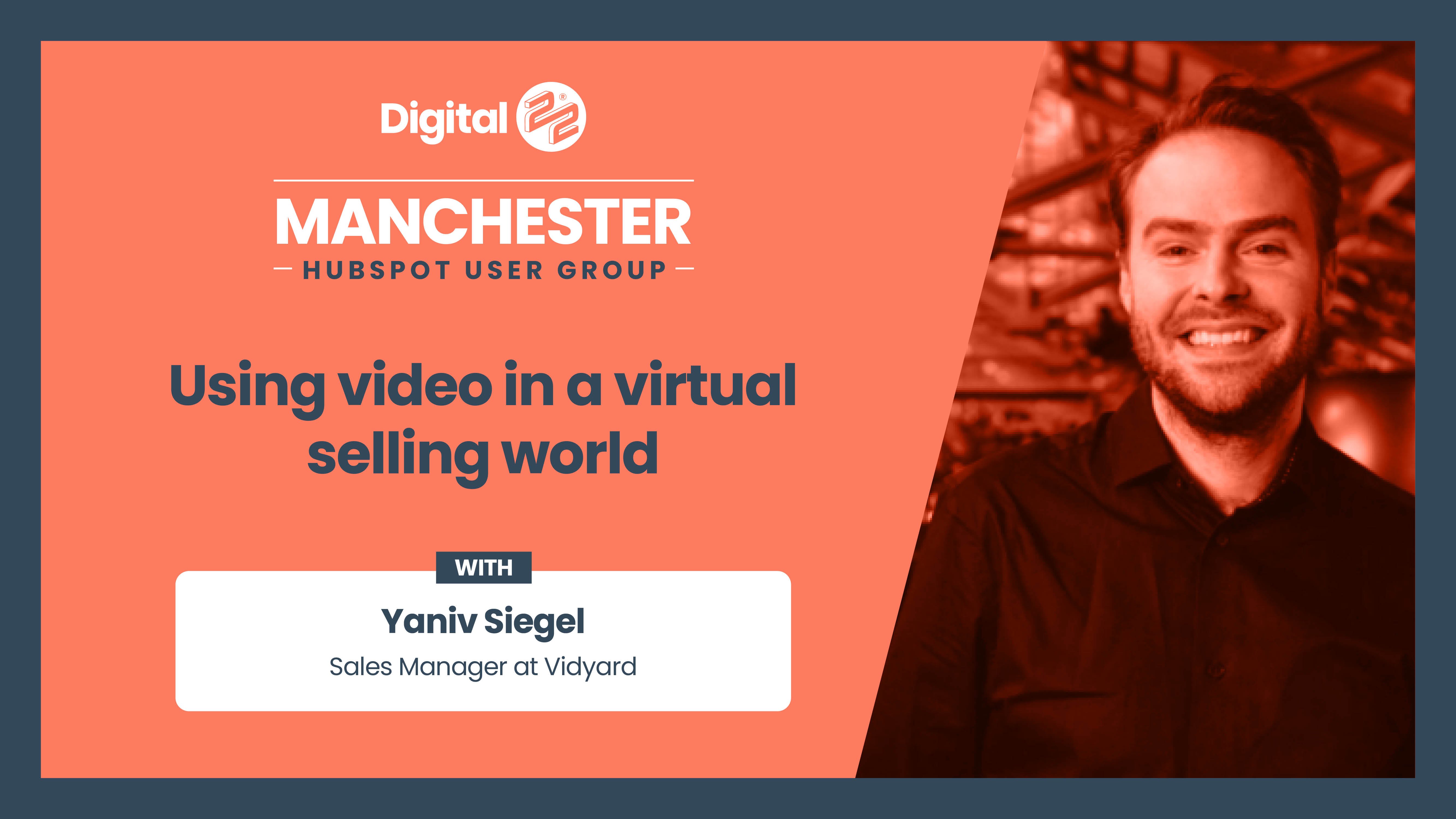 How close do you work together with your sales team? When was the last time you answered a cold sales prospecting email? Yeah, we don’t remember either. That’s precisely Yaniv’s point. We’re so impersonal with our sales approach it’s like we’ve forgotten that we’re communicating with other humans.

In a world where it’s so hard to get through to people on the other side, video is more important than ever before.

That’s where video comes to the rescue...

Vidyard ran a few tests to see just how effective video really is.

Traditional prospecting channels lack personality, authenticity and are ineffective in getting through to customers. It’s why we’re seeing a decline in responses, meetings and sales.

So, how do salespeople get over this hurdle?

Connect to people in a human way

By using video, you can connect with your customers more humanly. There’s nothing worse than receiving an impersonal, cold email that’s clearly been copied and pasted. We need to do better and video is the perfect way to stand out from the noise.

To back this up, Yaniv highlighted that response rates with video have gone up by 25%. In addition to this, meeting rates went up 4x, too. Not only were sales reps getting more meetings by using video in their emails, but they were also increasing close rates by 41%!

Not only did Yaniv show us why video is the way forward, but he also gave us a handy template on how to use video effectively in your emails. So, if you want to see that, you’re going to have to watch his presentation here.

Join us at the next Manchester HUG

So, you know what you’re doing with your email strategy for the year ahead but have you covered all the bases? Make sure you join us at the next HUG to get the most out of HubSpot for the year ahead. Sign up here. 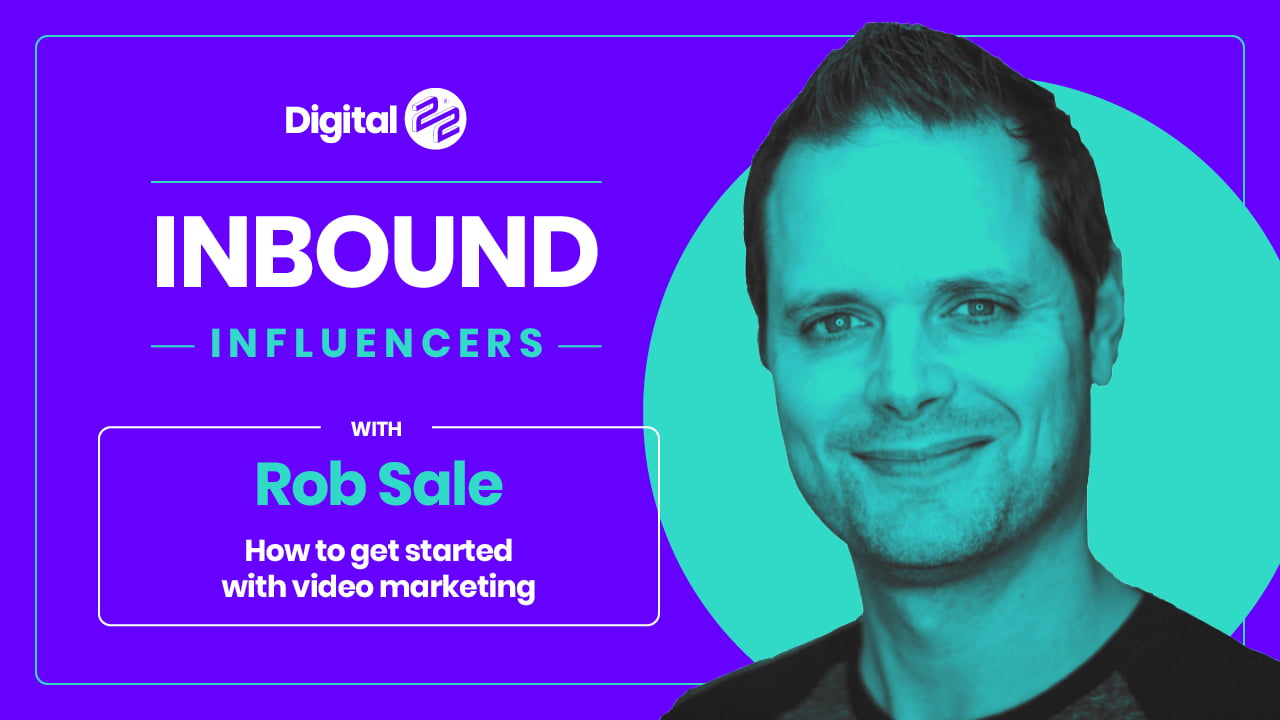 INBOUND INFLUENCERS: How easy is it to get started with video?

In early 2019, we chose to become an official Vidyard partner. When we saw the back-end analytics... 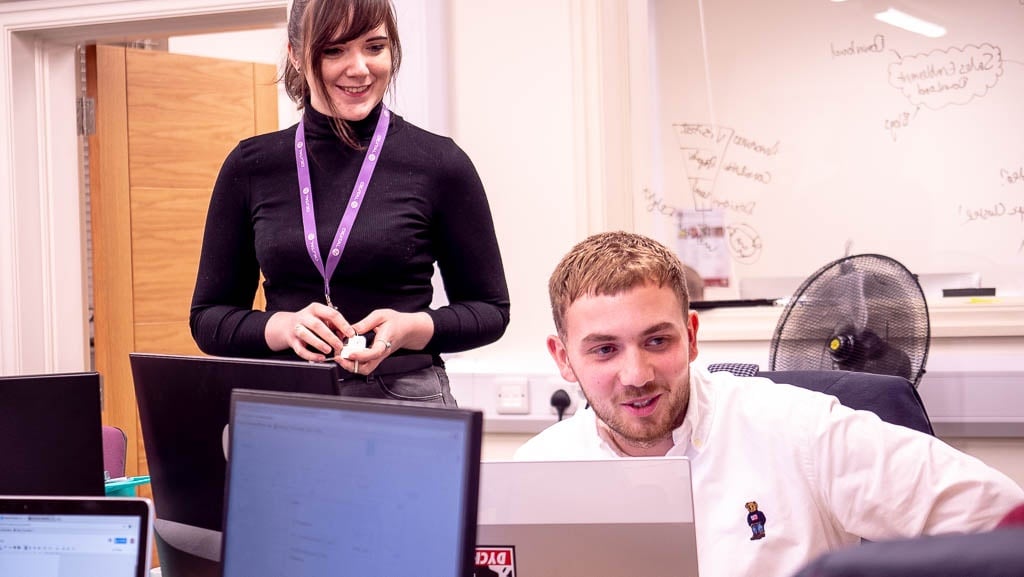 Your email inbox. You try to stay on top of it but it quickly gets out of control. A day filled...

INBOUND INFLUENCERS: How important video is for sales (and loads of tips) with Maria Ilic

Another week, another podcast. This time, we’ve got a 20-minute show with a video expert from...