Digital 22 Wins HubSpot EMEA Partner of the Year for 2018

Digital 22 has won ‘EMEA Partner of the Year’ for HubSpot, the worldwide, industry-leading marketing platform.

Digital 22, an inbound marketing agency from Clitheroe, has won a prestigious award from the leading voice and software within their industry. HubSpot is the premier all-in-one sales and marketing platform on the market, and Digital 22 is officially their Partner of the Year 2018 for the EMEA region. This news follows being shortlisted for Employer of the Year at the Red Rose Awards.

Inbound Marketing as a concept was first developed by HubSpot in 2006 and centres on placing the emphasis on the customer rather than the producer. Namely, inbound marketing reaches out to and serves people before they’re looking for a product or paid solution to fix a problem.

The methodology arose from the rise in people turning to search engines for answers and reviews rather than relying on salespeople and product copy. Digital 22 works as an agency for in-house marketing departments, solely specialising in HubSpot and its various forms of sales and marketing tactics.

In its seventh year of business, the agency has risen above thousands of others to be named as the leading partner agency of HubSpot. The criteria for this award is based on the number of HubSpot licenses sold to customers and the ability to provide an ongoing service.

“We’ve won it because of the service level we provide to our clients and our reputation in the industry, which means that more people want to work with us,” said Rikki Lear, founder and Co-Director.

Fellow Director, Mark Byrne said, “It’s fantastic. A lot of time and effort has gone into this. It makes all the long days, working weekends and late-nights all worth it. It’s a great achievement from everybody.”

Meanwhile, Olivia Kirwan, Channel Account Manager at HubSpot, described the agency as, “incredible to work with, strategic thinkers and customer-focused.” She said she was “proud” of what the agency had achieved.

"It's even more impressive because you actually stopped selling for three whole months so that you could focus on the customers you already had instead," added Robbie McFarlane, Principal Channel Consultant at HubSpot. "It's amazing to see that dedication and focus to customer success."

The Partner of the Year accolade follows a string of successes for the company, who are based in the popular Holmes Mill, Clitheroe. Alongside an impressive collection of four other awards from HubSpot, they have also been shortlisted for a Red Rose Award in the Employer of the Year category and will find out if they’ve been successful on the 14th March.

That will be only a week after the whole agency has returned from an all-expenses-paid trip to Dublin to celebrate the Partner of the Year achievement in style.

Caroline Sibley, Customer Solutions Manager at Digital 22, explained, “The whole office is being taken to Dublin to see HubSpot’s European Head Office and meet the team over there… plus, to go out and have plenty of drinks after a lot of hard work.”

“It’s great that HubSpot have said, ‘You’re the best of the best’ and being named the number one agency in EMEA feels great,” finished Rikki Lear.

After growing so rapidly and a year of big news - the company grew from 14 to 32 employees in 2018 and has recently moved into a new, purpose-built space with room for 65 employees - being officially recognised as Partner of the Year by the leading voice in their field.

If you're interested in working with Digital 22, take a look at our pricing guide below... 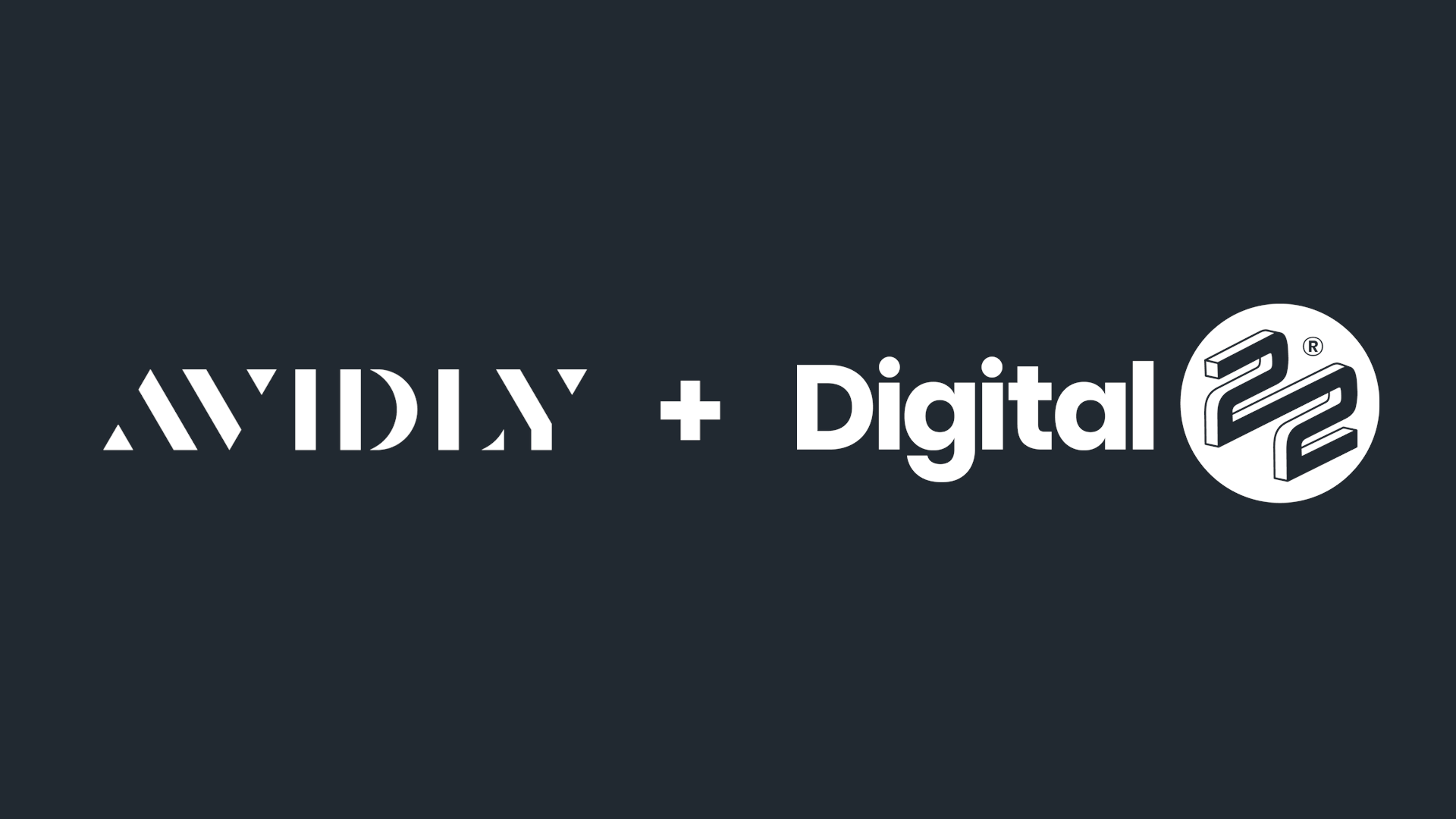 We have some very exciting news to share with you... Digital 22 will be joining Avidly.

It’s that time of the year again. Thousands of people within the HubSpot community use INBOUND to... 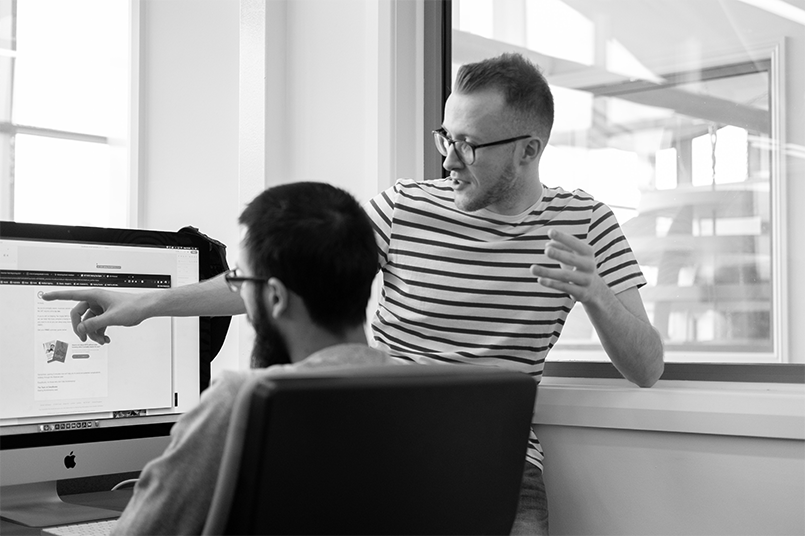 Being part of a growing agency, one huge focus and a core value of ours is being hungry to learn,...